A dirty teddy bear and a one peso coin

What's the point of  having a blog?! Isn't it a bit self indulgent to think that people would even bother reading my thoughts and the ramblings of my heart? Well today I found a  good reason to continue. 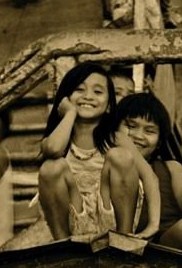 This is Aira Mae. She watched as her father was shot in the head by a gang and killed. I remember Ron and I were working with some youth when it happened right outside the gate. The next day Aira stopped talking for almost 3 months. So much prayer went up for her and we watched as Jesus began to heal her little broken heart. Songs came first - then words- then smiles.
Today was her birthday. She arrived early to kids church to tell us.She held out a teddy bear. It was pretty grotty looking, but I knew it was so precious to her by the way she was holding it and the excitement on her face. She carried it with such care.

"its a gift for you big sister Joanna"

To realise how beautiful this is you need to know  what a birthday looks like for our kids here. Basically, its just a another day on the dump site. No gifts, no cake and no party. It's all about survival one day at a time.

Aira Mae was giving something that was precious to her to bless me. It could have been her only teddy. It was her birthday....she was meant  to get something, but instead she gave.

Sweaty bodies, kids everywhere and volunteers trying to find enough chairs to go around all the kids is the general scene right before  kids church. With 300 kids from the age of 1 and above it gets pretty chaotic at times! Today I was teaching the 7 year old group and had 60 in my class. As I was attempting to settle them a  boy pulled on my already dusty trousers and looked up at me with big brown eyes.
He reached out his dirty little hand to reveal a 1 peso coin.
" I want to give it"
In all of the busyness of settling the newer kids into the correct classroom he never got the chance to put his coin in the offering basket. I took him by the hand and we went to the main hall where the adults were already settling to listen to the preaching of the word. When we got near, this precious child walked to the front of the church, not put off at all that the room was filled with only grown ups. With a smile he gave his one peso and then came back and took my hand. Joy beamed from his wee face.
What made him do that?
Why didn't he just keep the coin?
Why did it mean so much to him?
Heart check for me!
These two children have lived in flood waters this week because of the typhoon. Their community infested with disease and covered by trash. They have eaten one meal a day or nothing at all everyday this week .But they both came and gave today. They lifted their hands and voices as we all sang together in Praise.They gave in worship....true worship.
These kids touched my heart today. They gave when it was hard. They gave when they didn't have to. They gave when they would not receive anything in return.
Usually I would forget these little treasure story's amidst the craziness of the day! But the Lord used them to speak to, encourage and challenge my heart. I'm thankful.What if I would have forgotten about these two little hero's today? I wonder how many lessons of Gods love I have missed by not writing them down?
I am convinced this is a good enough reason to blog!
"Assuredly , I say to you that this poor widow (*or child from Tondo) has put in more than all those who have given to the treasury; for they all put in out of abundance, but she out of her poverty put in all that she had....." Mark 12:43-44
*italics mine :)
Posted by Joanna Domingo 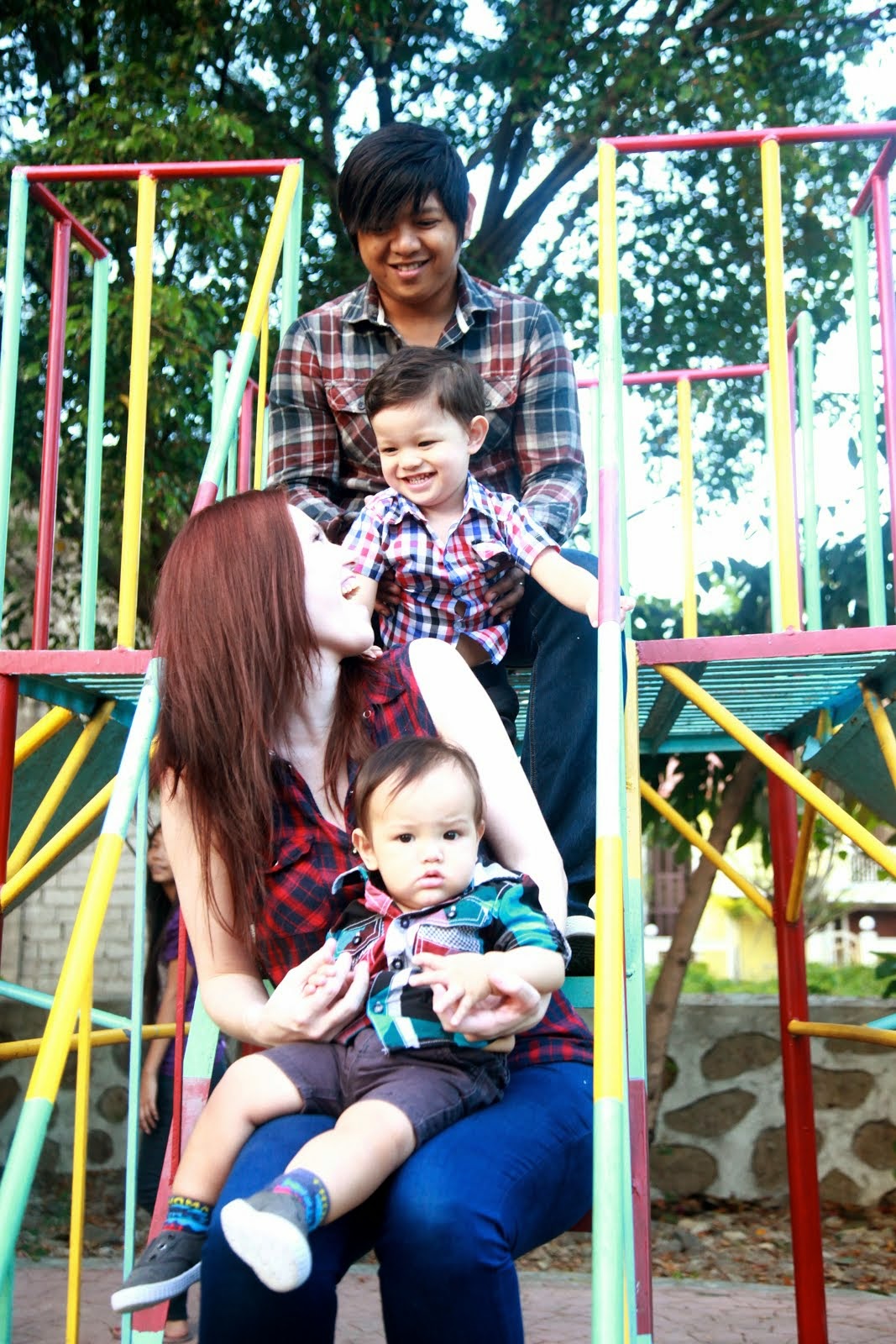